South Africa has 213 000 registered NPOs, which focus on the needs of children, young people remain exposed to abuse and neglect. “By the age of five, almost 90% of a child’s brain will be developed, yet 63% of children in South Africa do not have access to early childhood development. Eighty percent of children in Grade 4 cannot read,” Moskoff pointed out.

“It is estimated that around 3 500 babies are abandoned every year in South Africa. About 3.5 million children are orphans. Yet, last year, only 1 033 were adopted.”

According to the Children’s Institute, as many as 500 children die annually of abuse and neglect, while crime statistics show that 985 children were murdered in 2017/2018.

Children are also affected by HIV through the loss of family members. In South Africa more than 2 million children have been orphaned by HIV and AIDS. Orphans are particularly vulnerable to HIV because of economic and social insecurities; they are often at risk of being forced into sex, have sex in exchange for support, and typically become sexually active earlier than other children.

We do not have an option but to begin in our own sphere to alleviate the consequences of this crisis, by improving the lives of the resultant orphans.

“Do not pray for tasks equal to our power, pray for power equal to the task.”

Through the ‘Home Based Carers’ we ensure that the orphans have access to basic FOOD AND CLOTHES, ATTEND SCHOOL and are HEALTHY. We are committed to EMPOWERING the children for their future.

Hlanganani is a registered PBO; reliant on constant funding for operations to continue. 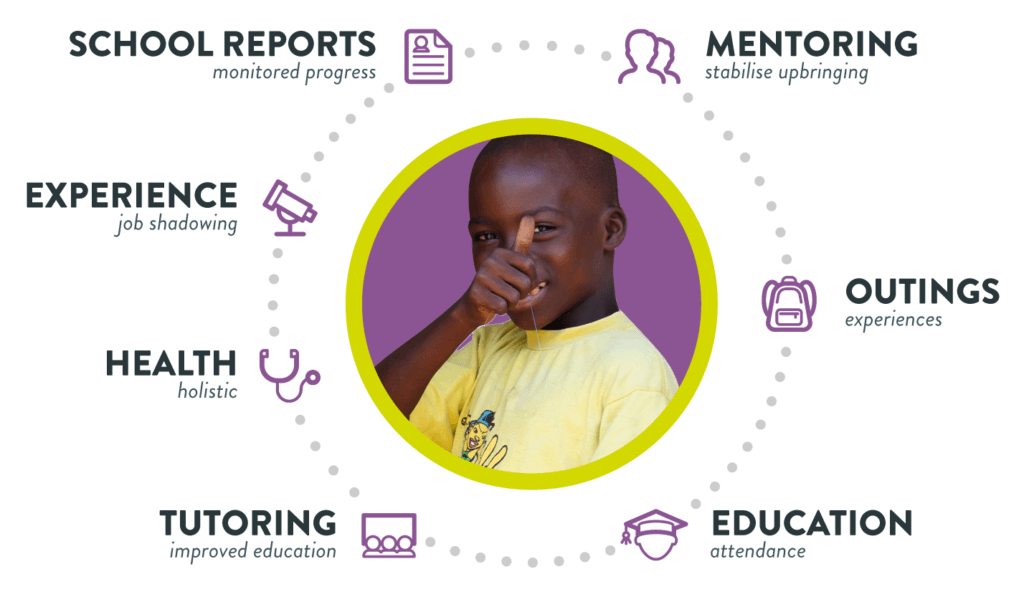 WHAT IS UNIQUE ABOUT OUR MODEL?

The model is sustainable, cost-effective and its multiplication is solely reliant on proportional increases in financing. The model stands in stark contrast to a traditional orphanage, where intake is completely dependent on the orphanage’s capacity. We can expand as far as the funding allows.
The model enables businesses, schools and members of the community to support a child or many children and empower them to uplift themselves. The cost of this type of care is much less than in traditional orphanages with huge overheads. 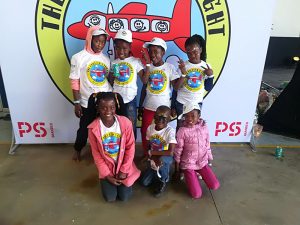 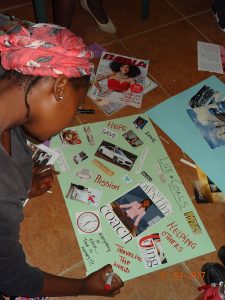 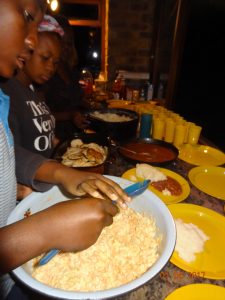 Sign up to the Hlanganani Orphan Care newsletter to receive regular updates on the orphans and projects Hlanganani are involved in.